This section of resources is dedicated to the 2 main outcomes of our project E-SCAPE. These resources are especially dedicated to youth workers, educators and anyone interested to use educational escape rooms as a tool to educate young people and as an alternative to the classic tools used in youth work activities. 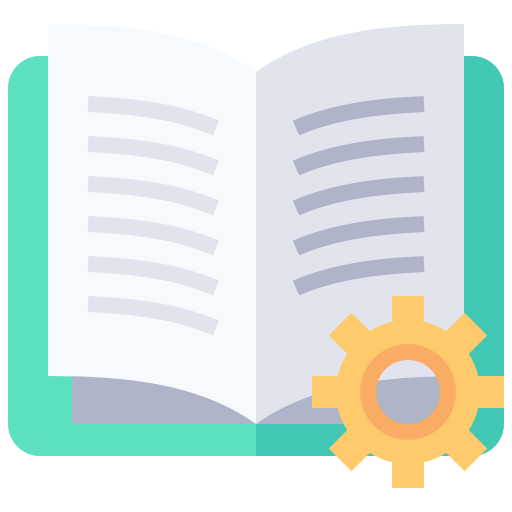 This resource contains different interesting elements available for the youth workers who never used educational escape rooms as a tool. Inside the manual you can find:

This mobile app will be an online educational escape rooms app based on scenarios and competences/topics to be developed decided after a research on the field which will be made with young people around Europe.

This mobile APP will be a tool for education which could be used with mobile phones also offline once downloaded and it will be available for devices ANDROID and IOS.

Inside the app there will be space for educational escape rooms with learning steps and self-reflection support tools, together with a space for the Manual which could be also downloaded from the APP. After a testing phase that will run from September to December 2022, the APP will be released in Play Stores and Apple Stores in January 2023.

You can find out more about which cookies we are using or switch them off in settings.

This website uses cookies so that we can provide you with the best user experience possible. Cookie information is stored in your browser and performs functions such as recognising you when you return to our website and helping our team to understand which sections of the website you find most interesting and useful.

Strictly Necessary Cookie should be enabled at all times so that we can save your preferences for cookie settings.

If you disable this cookie, we will not be able to save your preferences. This means that every time you visit this website you will need to enable or disable cookies again.